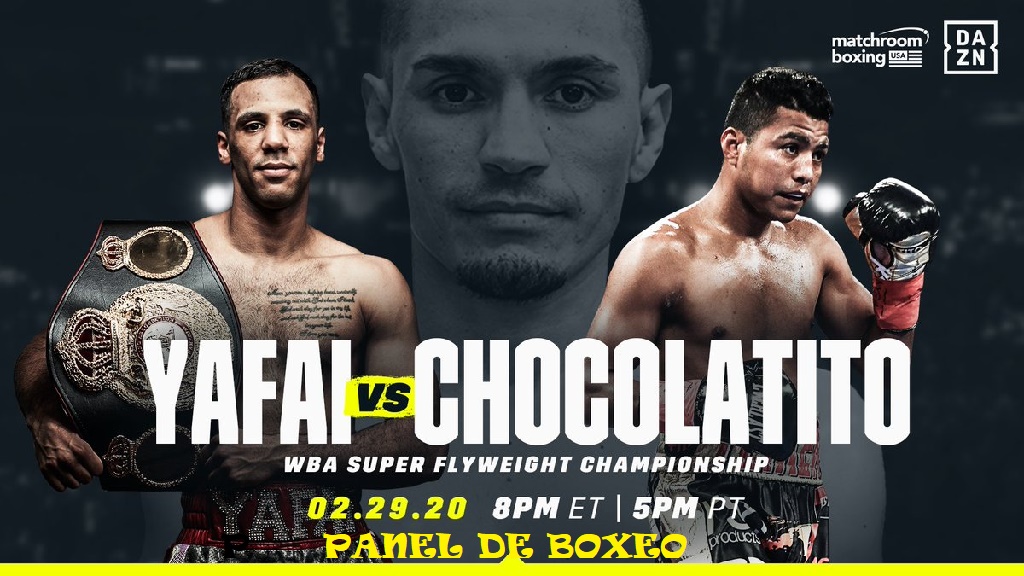 Ayer a las 9:48 am por vivaelboxeo

Alistair Overeem is a step closer to ensuring his fight versus Brock Lesnar on Dec. 30 will take place as scheduled.

Per the terms of a conditional one-year license issued by the Nevada State Athletic Commission on Dec. 12, Overeem submitted a urine sample two days later at an accredited laboratory in the United Kingdom.

The sample was subsequently shipped to a Quest Diagnostics facility in Lenexa, Kan., where testing revealed it was negative for all prohibited substances, according to a statement issued by NSAC executive director Keith Kizer on Tuesday.

That test ended a nearly month-long chain of events, in which Overeem left the United States the day the test was first ordered, submitted a blood test instead of the urine test the Nevada commission requires, then submitted a urine sample which was returned to his doctor untested.

UFC president Dana White responded to the news on his Twitter page with the following post: "Overeem is ready to go!!! Lesnar vs. Overeem is on!"

The commission sent its request for a random drug test to both Overeem and Lesnar on Nov. 17. Lesnar's result, obtained by the commission four days later, came back clean. Neither Overeem nor his team responded to the commission's request until Nov. 21.

According to a timeline provided by Overeem and his camp during the NSAC hearing on Dec. 12, the heavyweight flew out of the United States the day Kizer made his random drug test request, which per commission policy was to be adhered to within 48 hours.

Under oath, Overeem said he purchased the plane ticket to return home to Holland to attend to his ailing mother two days earlier, on Nov. 15.

Overeem claimed he was informed of the test requirement the following week and submitted to a blood draw on Nov. 23. That, however, did not meet NSAC standards.

"Although the things they tested for are indicators toward steroid use and it came back normal, the doctor did not order the correct test," Kizer said.

The tested blood was not screened for a steroid panel. Also, Nevada prefers testing urine rather than blood, Kizer said, because anabolic metabolites are better detected through urinalysis.

Kizer immediately informed Collin Lam, Overeem's manager, of the error and requested a urine test -- which Overeem said he submitted on Dec. 7.

"The urine sample allegedly submitted by Mr. Overeem to his doctor on Dec. 7 was apparently returned to Mr. Overeem's doctor untested," Kizer wrote in an email Tuesday.

An email from Overeem's doctor, Jan-Jan de Bruijne, stated the sample was returned on Dec. 12 by the German laboratory to which it was sent. Overeem's doctor disposed of it the following day, according to the email.

From the time Kizer issued the order for Overeem to submit to a test to when he submitted one suitable for the commission, 28 days had elapsed.

Stipulations of Overeem's conditional license also require that when he arrives in Las Vegas, where he set to fight Lesnar at the MGM Grand in the main event of UFC 141, he must submit a clean urine sample. Within six months of the fight, Overeem will also be subject to two random urine tests. 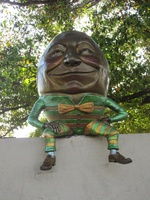 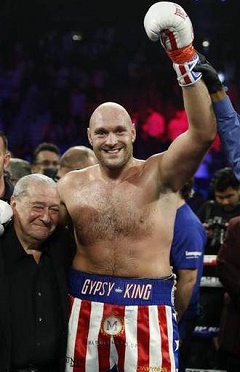