by Steven Marrocco and Dann Stupp

It's back to business for Bellator middleweight champion Hector Lombard (27-2-1 MMA, 6-0 BFC).

Verbal agreements are in place for the bout, though contracts haven't been signed, sources told MMAjunkie.com (http://www.mmajunkie.com). Officials haven't announced a location or venue for the event, though Lombard vs. Vitale likely will serve as the headliner on the night's MTV2 broadcast.

Lombard, who won Bellator's season-one tournament to become champion, beat back the first challenger to his belt this past October when he took on season-three tourney winner Alexander Shlemenko and earned a unanimous-decision win at Bellator 34.

Lombard, a member of American Top Team, has been a dominant force in the tournament-based promotion and shows no signs of slowing down. With the win over Shlemenko, his win streak now stands at 16 fights, and he hasn't lost a bout since November 2006.

Vitale returned to active competition this past year and put together back-to-back wins in his home state of Hawaii. It was a welcome turnaround following an unsuccessful stint in Strikeforce in which Vitale went 1-2 with the California-based promotion.

Bellator's kicks off its upcoming fourth season on March 5, and the action airs live on MTV2 as part of a 12-week season. However, a start date for the promotion's middleweight tournament hasn't been announced. 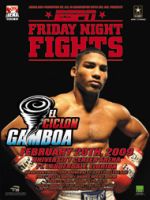 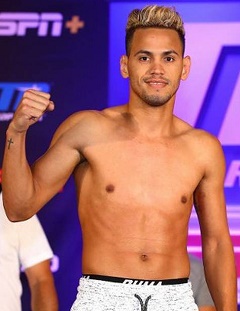